His granddaughter, Shanta Taylor Gay, told CNN on Thursday Jerman died on May 16.

“He was authentic. He was a quiet but stern man. Very giving, never fussed or complained. Always said he lived a blessed life,” she said in an interview.

Gay said the family is “taking it day by day” in light of her grandfather’s death.

The long-serving employee began working in the White House in 1957 under then-President Dwight D. Eisenhower as a cleaner. He was promoted to butler under former President John F. Kennedy, a move that was orchestrated by former first lady Jacqueline Kennedy Onassis, granddaughter Jamila Garrett told FOX 5. 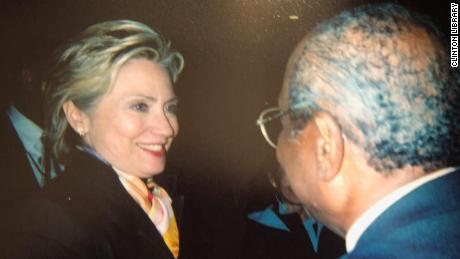 “Jackie O actually promoted him to a butler because of the relationship,” Garrett said. “She was instrumental in ensuring that that happened.” 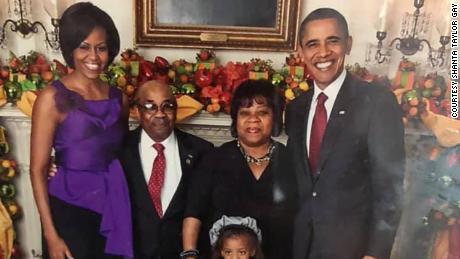 Gay told CNN that her grandfather suffered a stroke in 2011 and the Obamas assisted in making sure he was taken care of while in the hospital, even sending flowers. At the end of his career, Obama honored Jerman for his more than 50 years of service with a plaque and a coin to represent each President he served, Gay said.

A photo of Jerman standing in an elevator with Barack Obama and Michelle Obama was included in the former first lady’s memoir, “Becoming.”