A number of Ireland’s St. Patrick’s Day parades are being canceled over fears the mass gatherings would contribute to the spread of the coronavirus outbreak, Taoiseach Leo Varadkar said Monday.

The St. Patrick’s Day festival in Ireland takes place annually from March 13 to 17.

Varadkar, the head of the Irish government, said that the virus cannot be stopped. But he said it can be slowed and its impact reduced.

One of the biggest parades, in Dublin, was due to happen next week. The city canceled the celebration over coronavirus fears.

“Due to the unique nature and scale of the St Patrick’s Day festivities, in terms of size, the mass gathering of local and international travelers, and the continued progression of community transmission in some European countries, along with the emergence of a small number of cases of local transmission in Ireland, the Government has decided that St Patrick’s Day parades, including the Dublin parade, will not proceed,” the government said in a statement.

More than 500,000 revelers from around the world flood the city every year for the parade, according to the city’s tourism department, so the cancellation could be a crushing blow to Dublin’s economy.

The parade was set to close out the five-day St. Patrick’s Festival, which features performances from Irish artists, seminars and walking tours of the city.

A smaller parade planned in Cork, in south coastal Ireland, has also been canceled, its city council said in a statement. The Cork parade is the second-largest, attracting up to 50,000 spectators.

The city said it made the decision after a “risk assessment, based on World Health Organization guidelines … which concluded that based on the demographic of those attending the parade, the close proximity of people attending the event and the duration of the event (among other considerations), Cork City Council is not in a position to provide the necessary assurances in relation to current WHO Guidelines.”

The Irish government is currently reviewing whether to move forward with other events scheduled for the holiday. 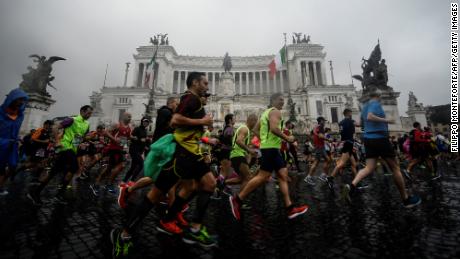 Dr. Tony Holohan, chief medical officer at the Department of Health, recently said that Ireland is in the containment phase of combating the virus, and “all of the decisions we take are focused on limiting the impact of this disease on our population and our health service.”

There are 24 confirmed cases of the novel coronavirus in Ireland.

Ireland is putting together an aid package of nearly $3.5 billion for sick pay, liquidity funding for businesses and support funding, according to Varadkar and Minister for Health Simon Harris.

Dublin’s famous festival is only the latest global event shuttered to stifle the novel coronavirus.

Popular festivals in the US, concert tour dates throughout Asia and marathons in Rome have all been canceled to prevent large crowds from gathering — an ideal environment for the virus to spread. 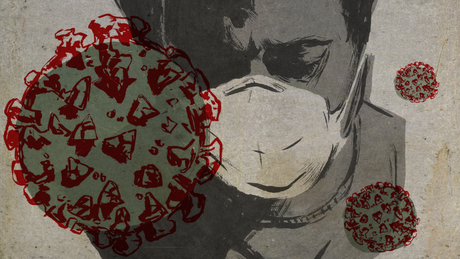